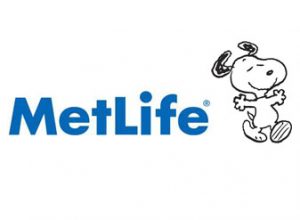 Has been in business for over 140 years being a cornerstone in the industry of life insurance. Originating in 1863, when a group of New York City businessmen raised capital of over one hundred thousand dollars to found the National Union Life and Limb Insurance Company.

Metlife began selling life insurance policies in March of 1868 to just the people living in New York, but from there have grown into one of the largest providers of insurance and annuities now serving over ninety million in over 50 different countries.

In present day Metlife still holds the reputation is has had in for hundred of years and their financial strength is larger than ever:

They are A+ Rated by A.M. Best